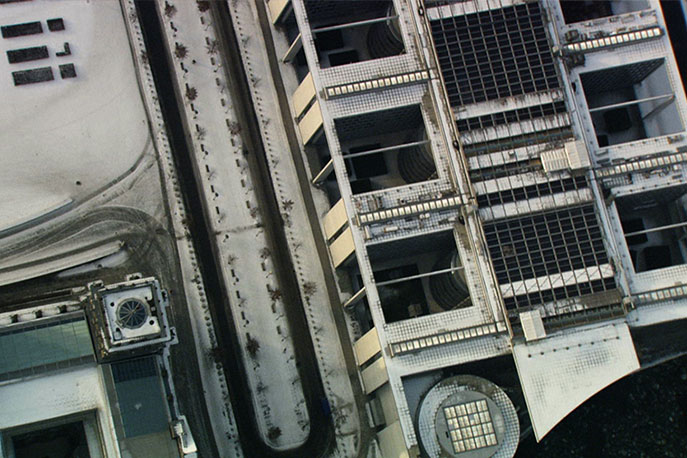 A helicopter ride along the invisible Berlin Wall: on a grey winter’s day in January 2009 the artist Burkhard von Harder’s camera took a spectacular, uninterrupted flight above what was left of what had once been the inter-German border. The wall has been opened up and carried away, what remains is a scar 156 kilometres long running through the capital city and its surroundings. 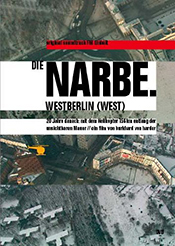