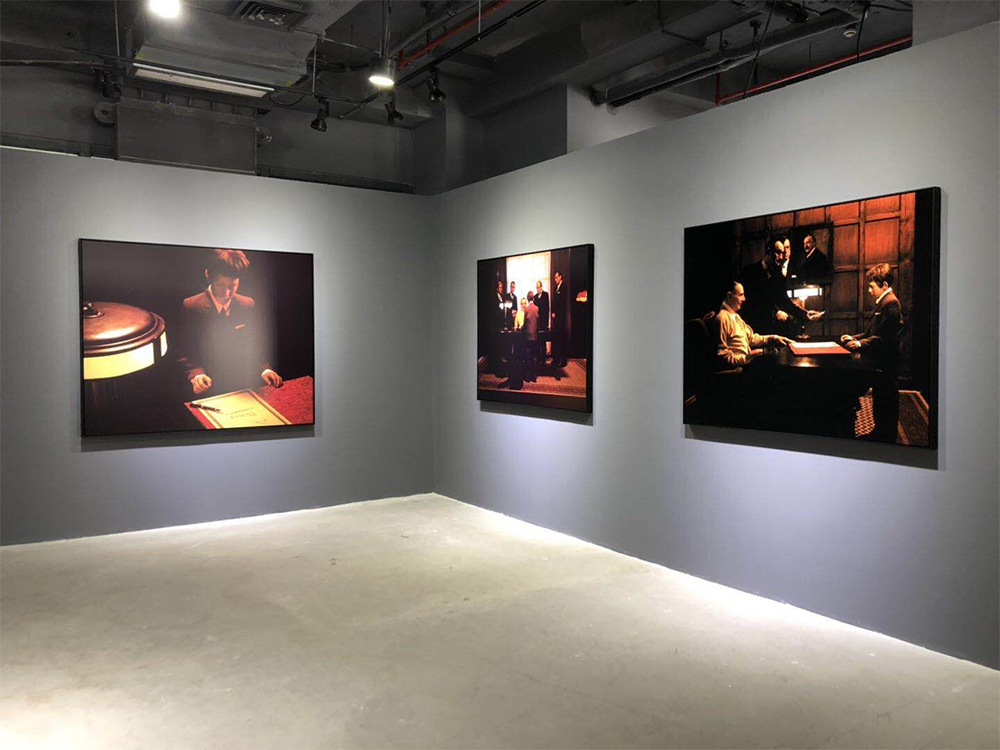 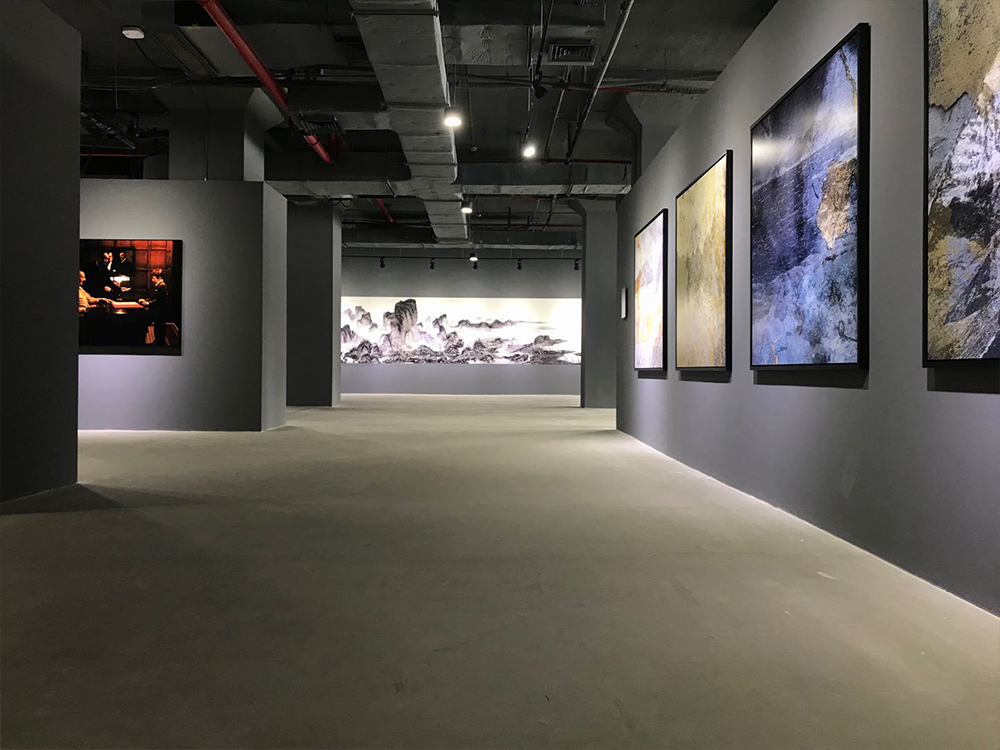 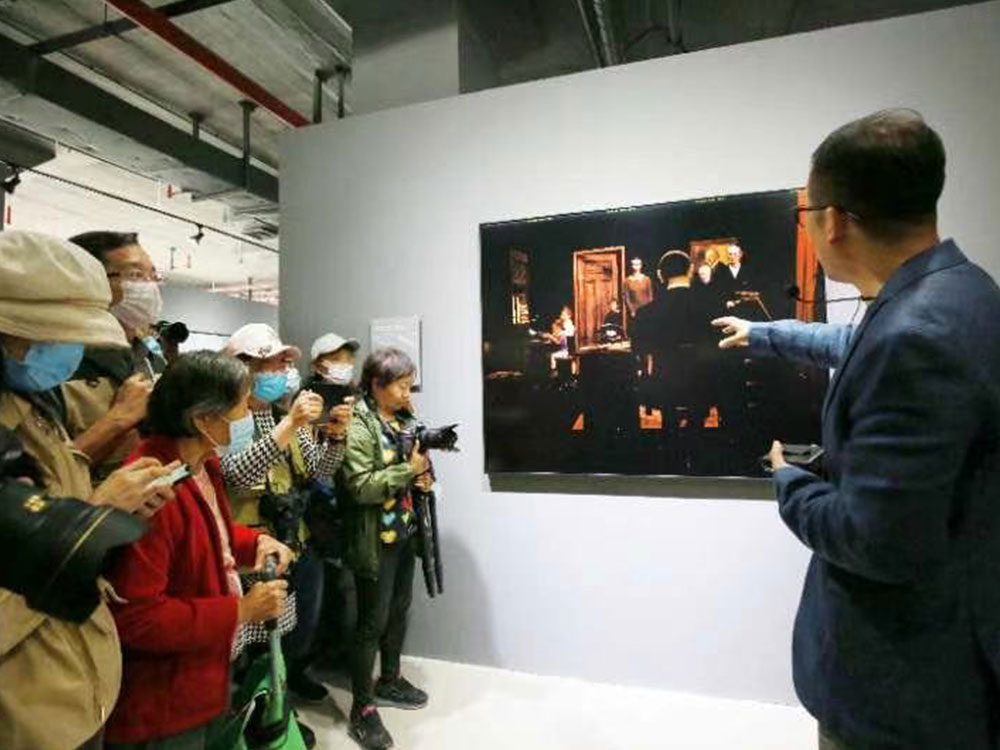 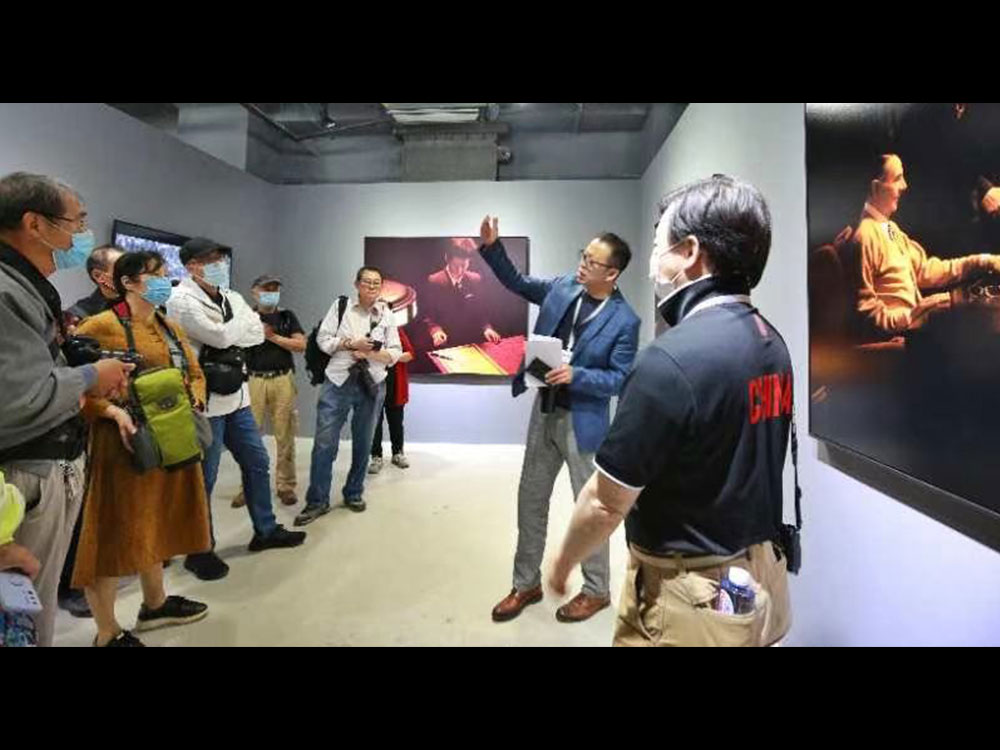 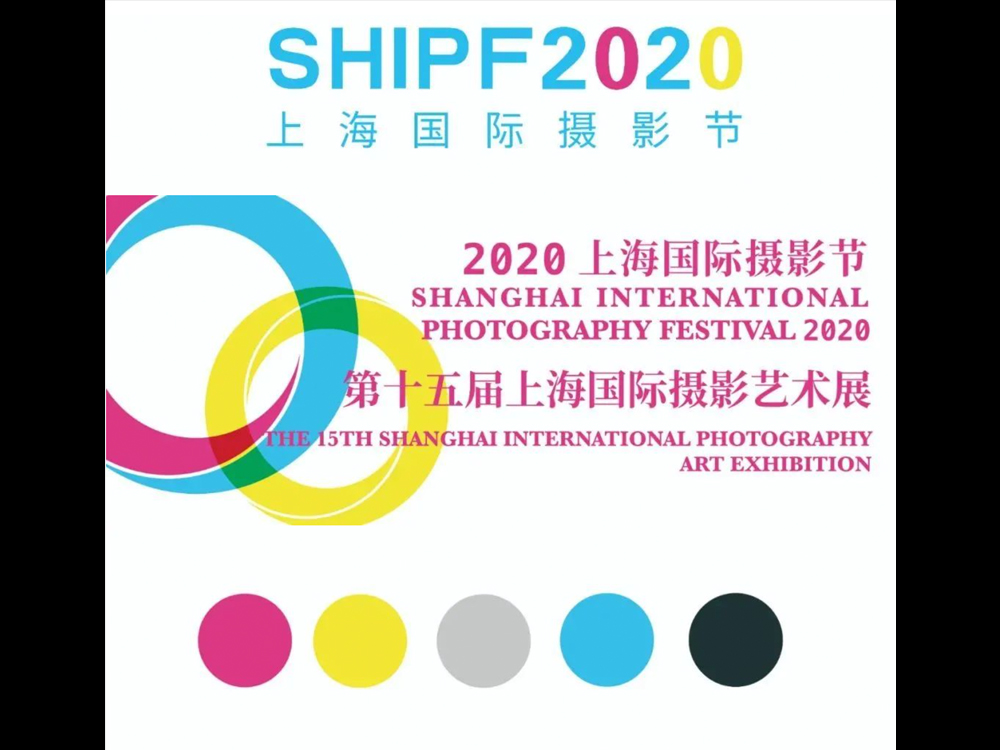 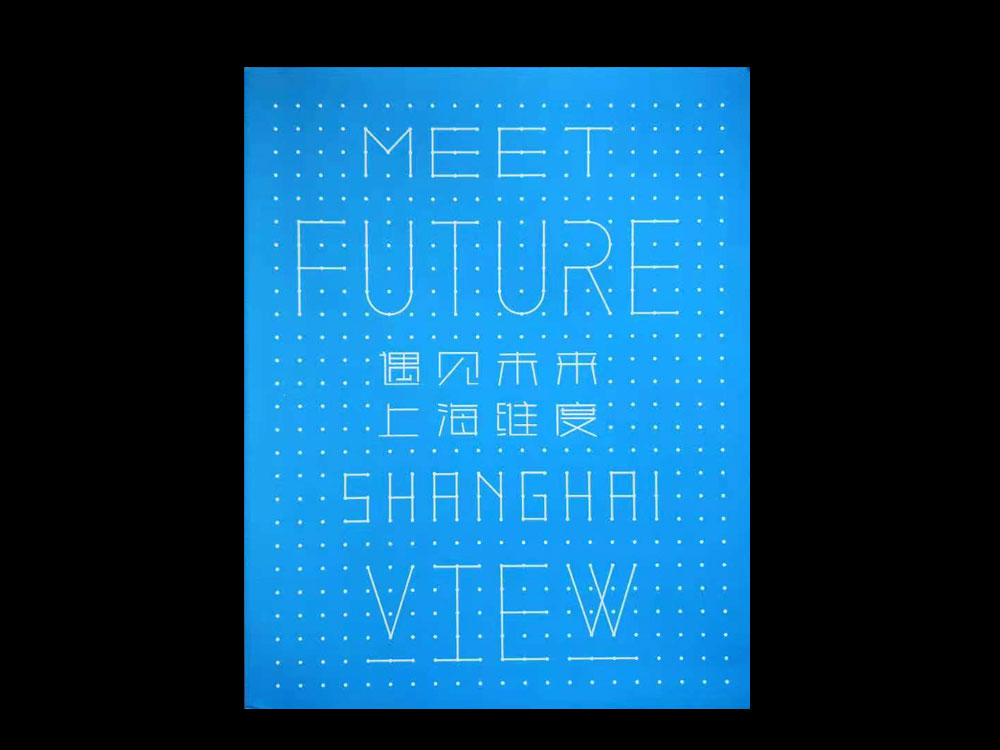 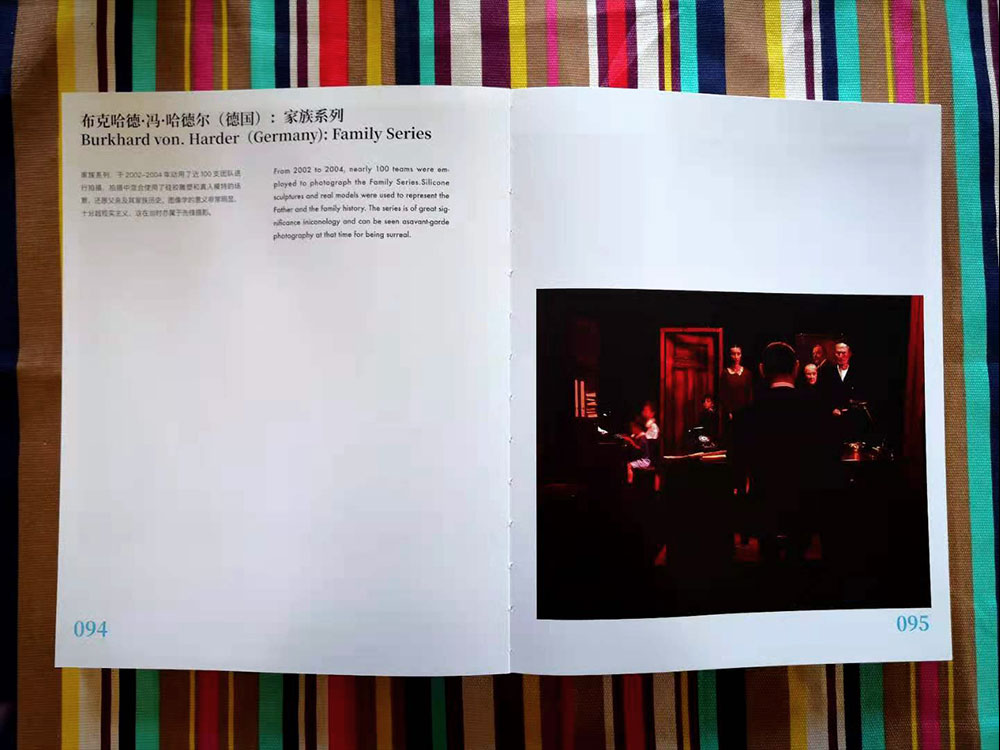 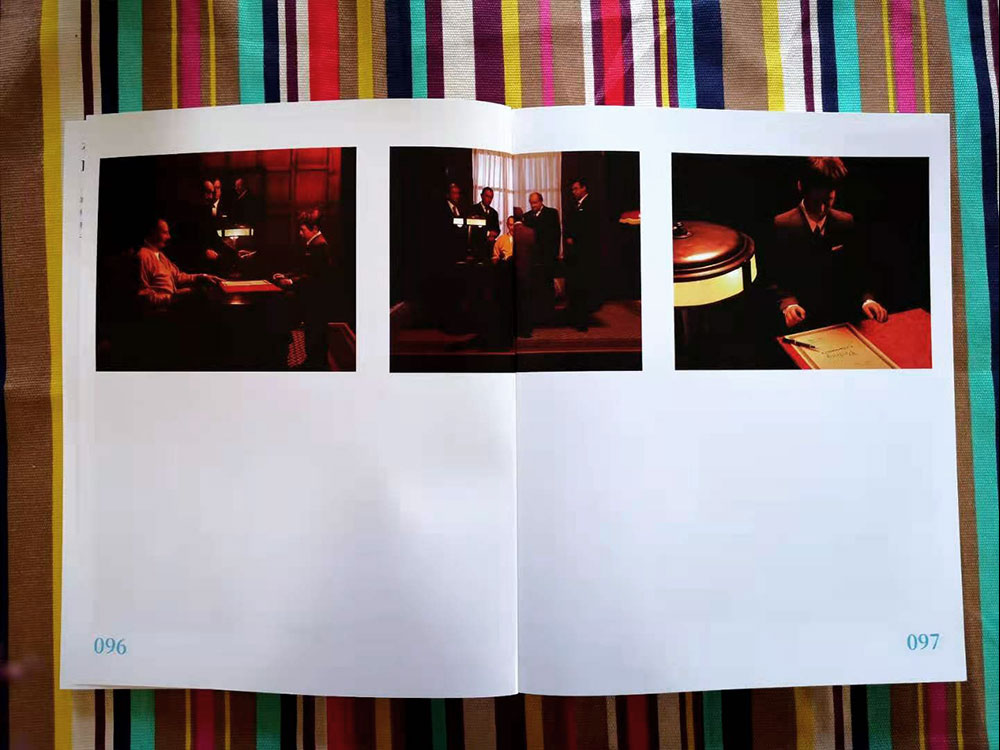 Intended as storyboard images for a film based on memories from my childhood in West-Germany, the images from the fragmented series SUBSTITUTES (Father-Pictures, 2001-2004) are what exists today from the intended but never (not yet) realised film project. The series drew from memories, imagination and research, creating a mix of a remembered and reconstructed, phantasized past, including aspects that preceded one’s own birth (according to a Jewish saying we only develop into true human beings when we explore our roots and the time that went before our appearance on earth). There are several reasons why I decided to work with a mix of silicon puppets and stand-ins / real people. Not given permission by my family to use photographs from our family archive for this project I saw myself confronted with the need to create my own sort of family photo album, leading to the creation of life size substitutes of my father, my uncle and myself. This artistic strategy allowed me to show my father as I remembered him, admired him, feared him while transcending him, trying to make the situations emotionally more accessible to others. No fan of shopping, I made a point of going second-hand shopping myself to find the right fabrics and clothes most typical for him. The even larger distance I felt towards my uncle can be seen in a less detailed representation. Unsatisfied with my own younger self (The Staircase), I decided to replace my substitute with a slightly more troubled version (The Contract). NARBE DEUTSCHLAND (SCAR GERMANY), 100 minutes, as compressed version of an uninterrupted 16 hour long film movement, following the former inner- German border in its entirety (2009-2014), is a meditation on the consequences of division while contextualising the SUBSTITUTES Series by connecting the (German) personal with the collective. 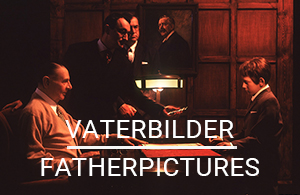