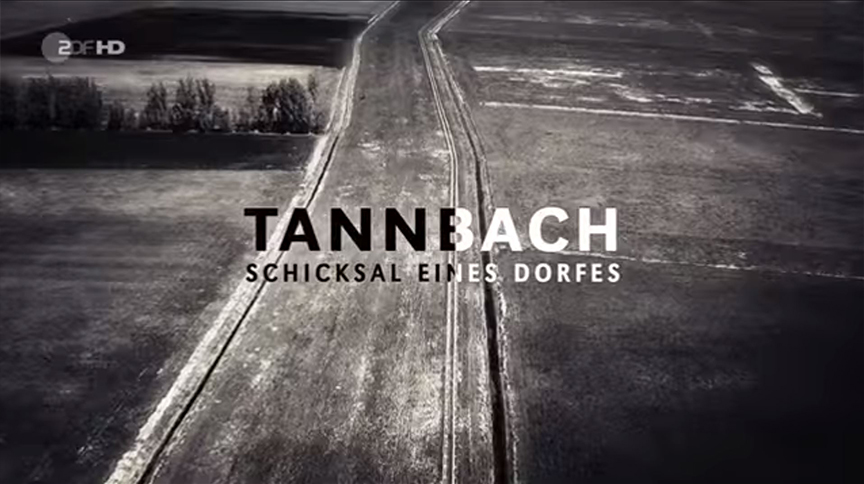 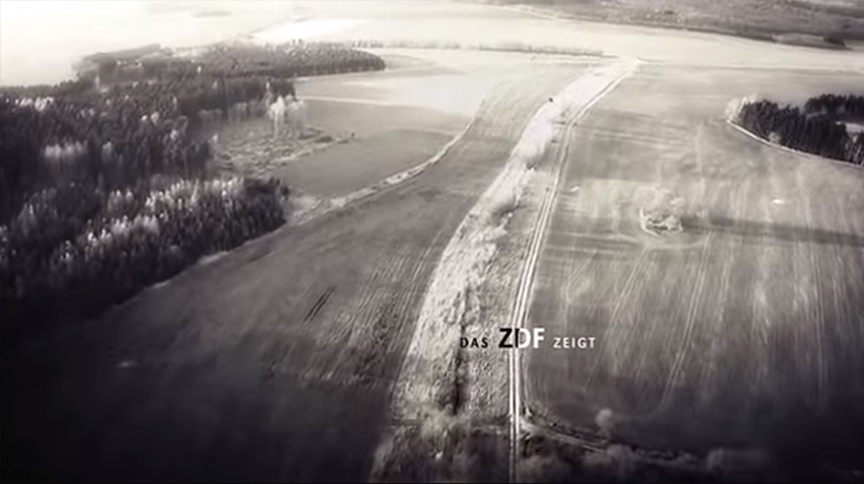 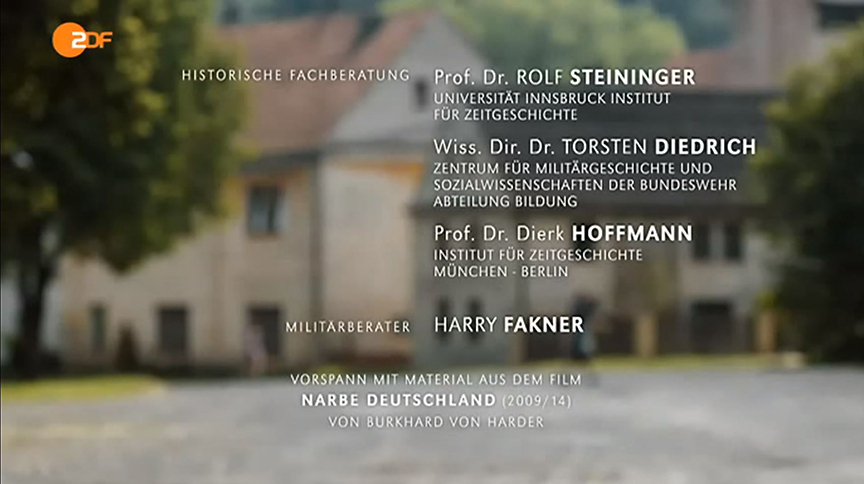 Tannbach is a German mini-series that was shown on German television (ZDF) and released on DVD in 2015. The German title is Tannbach: Schicksal eines Dorfes. The story takes place in Tannbach - a fictional village in Germany, which is located on the border of the US and the Soviets zones - and the time frame is 1945-1952. Tannbach attempts to encompass the history of divided Germany in the years following the Second World War by dramatising the fate of the inhabitants of a small village on the border between the two Germanys.

more information about
the ZONE PROJECT: 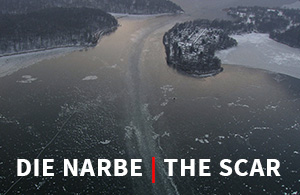